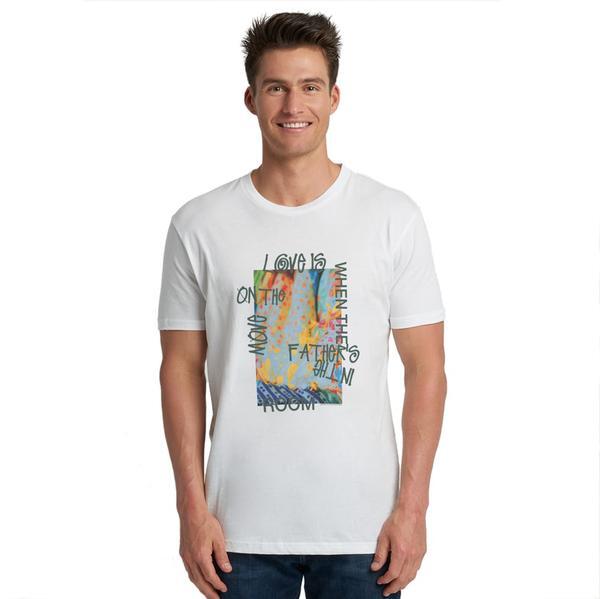 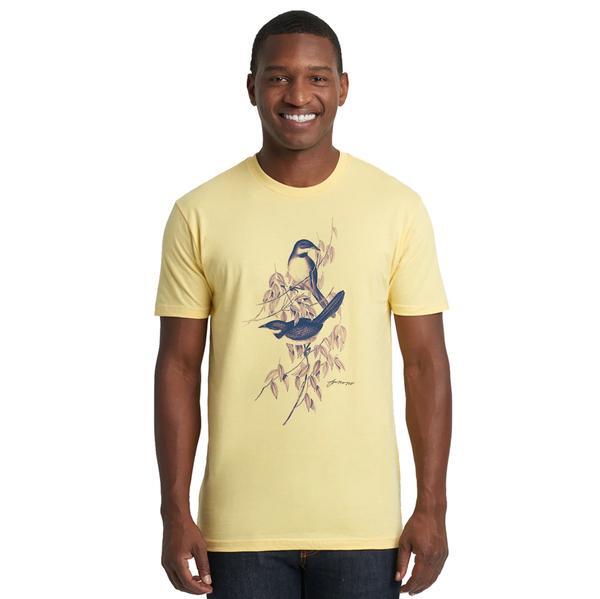 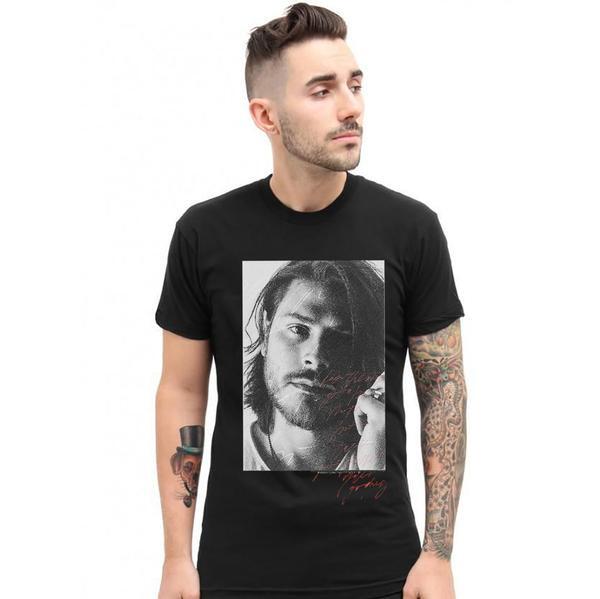 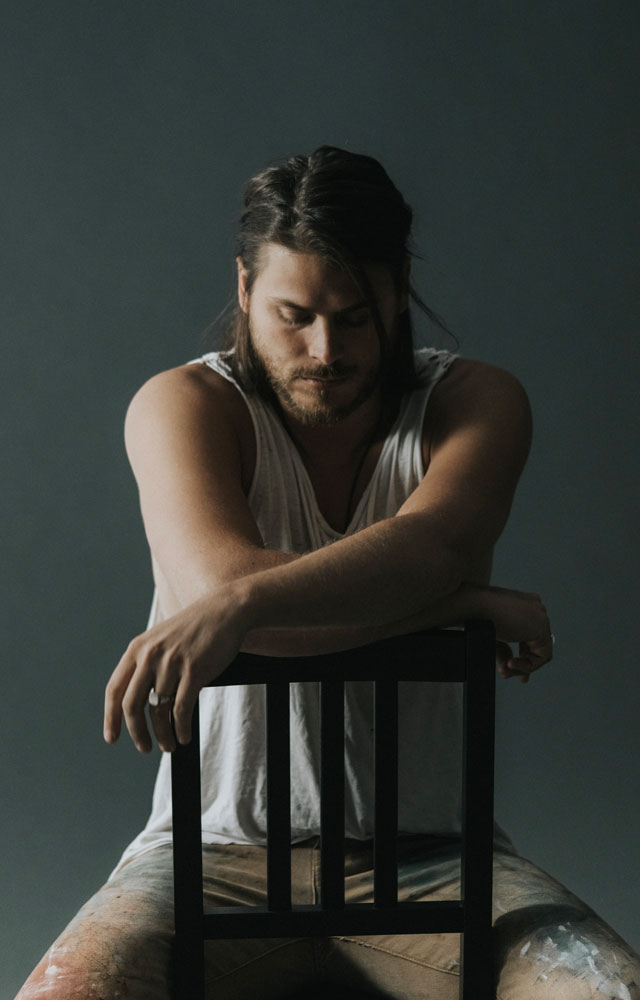 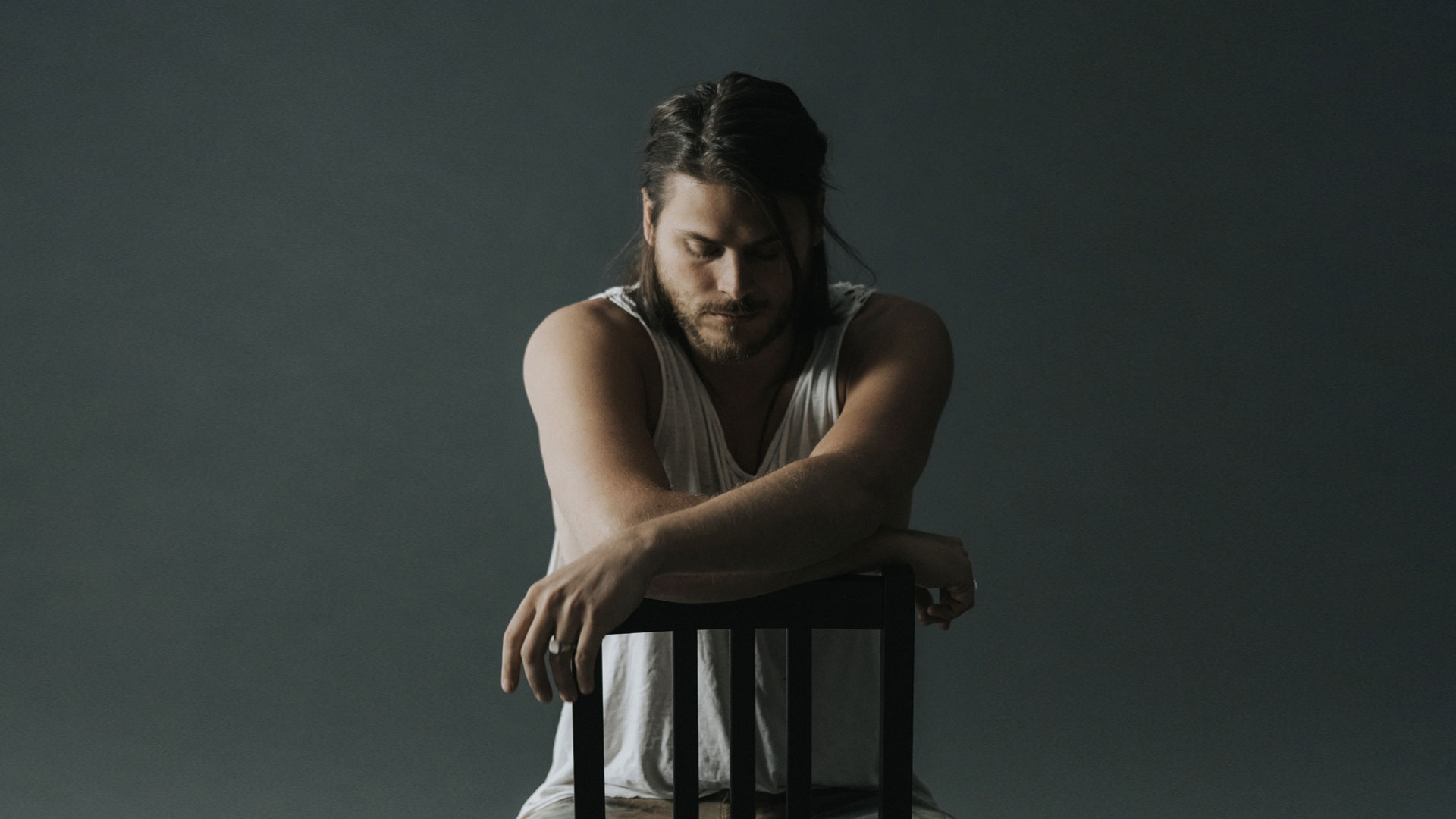 To Love a Fool 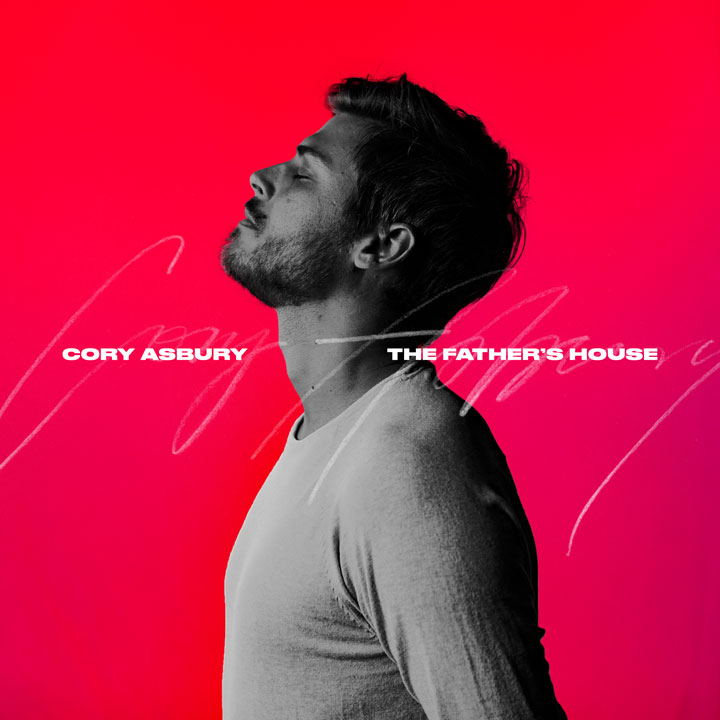 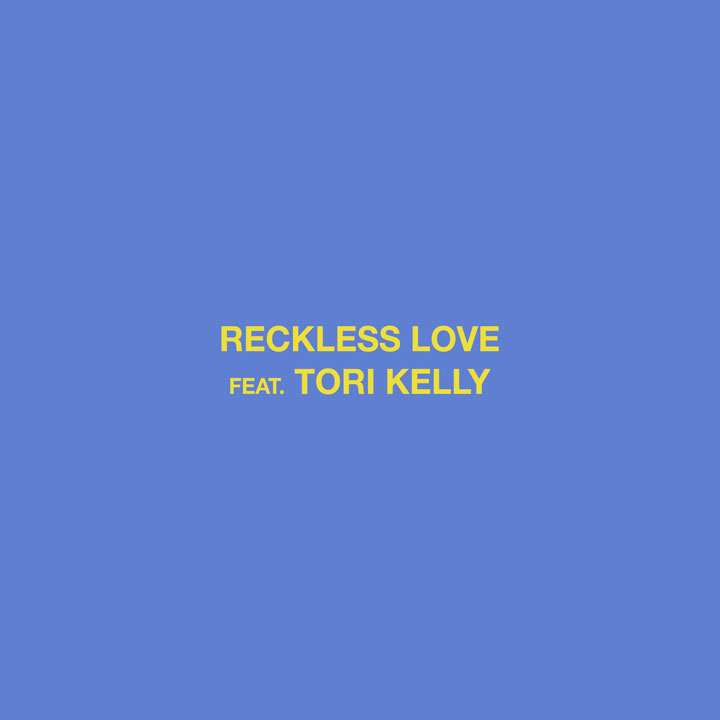 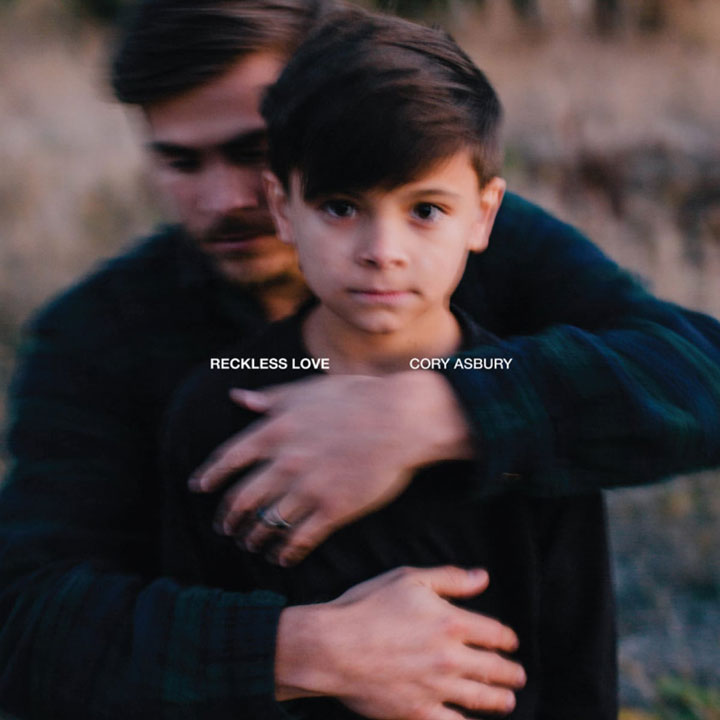 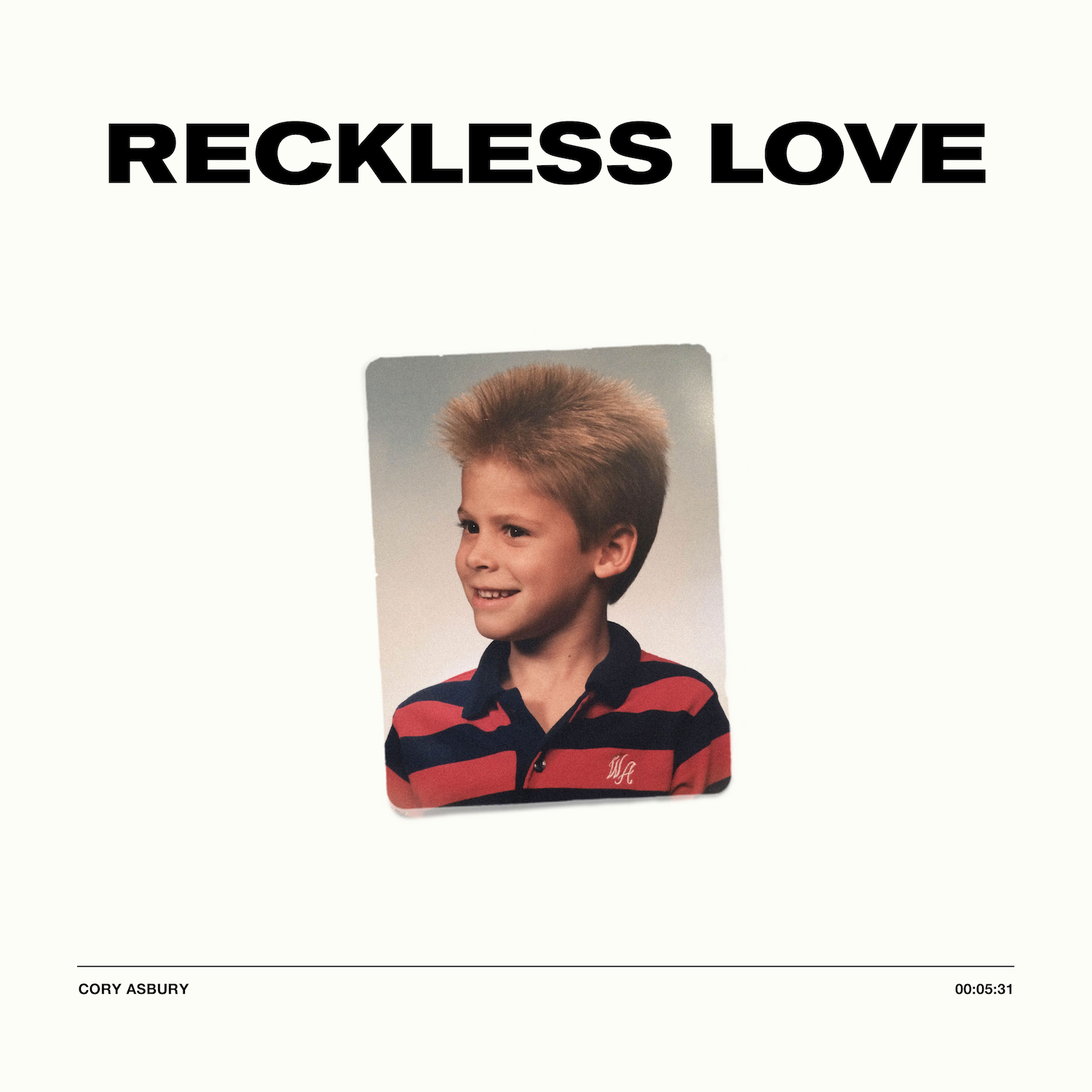 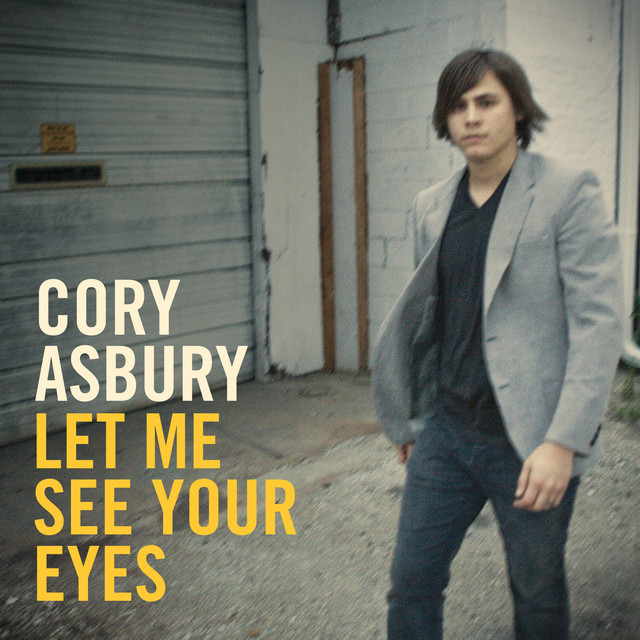 Let Me See Your Eyes

To Love a Fool

Let Me See Your Eyes 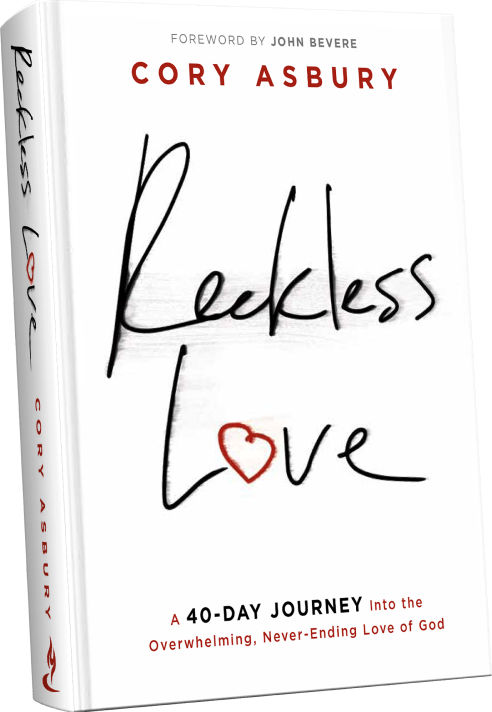 Order Reckless Love the book and encounter God's Father heart in a way you've never experienced. In this forty-day journey, Cory Asbury dives deep into the heart of “Reckless Love” as he shares the stories behind the song and explores the themes that have resonated so powerfully with listeners. 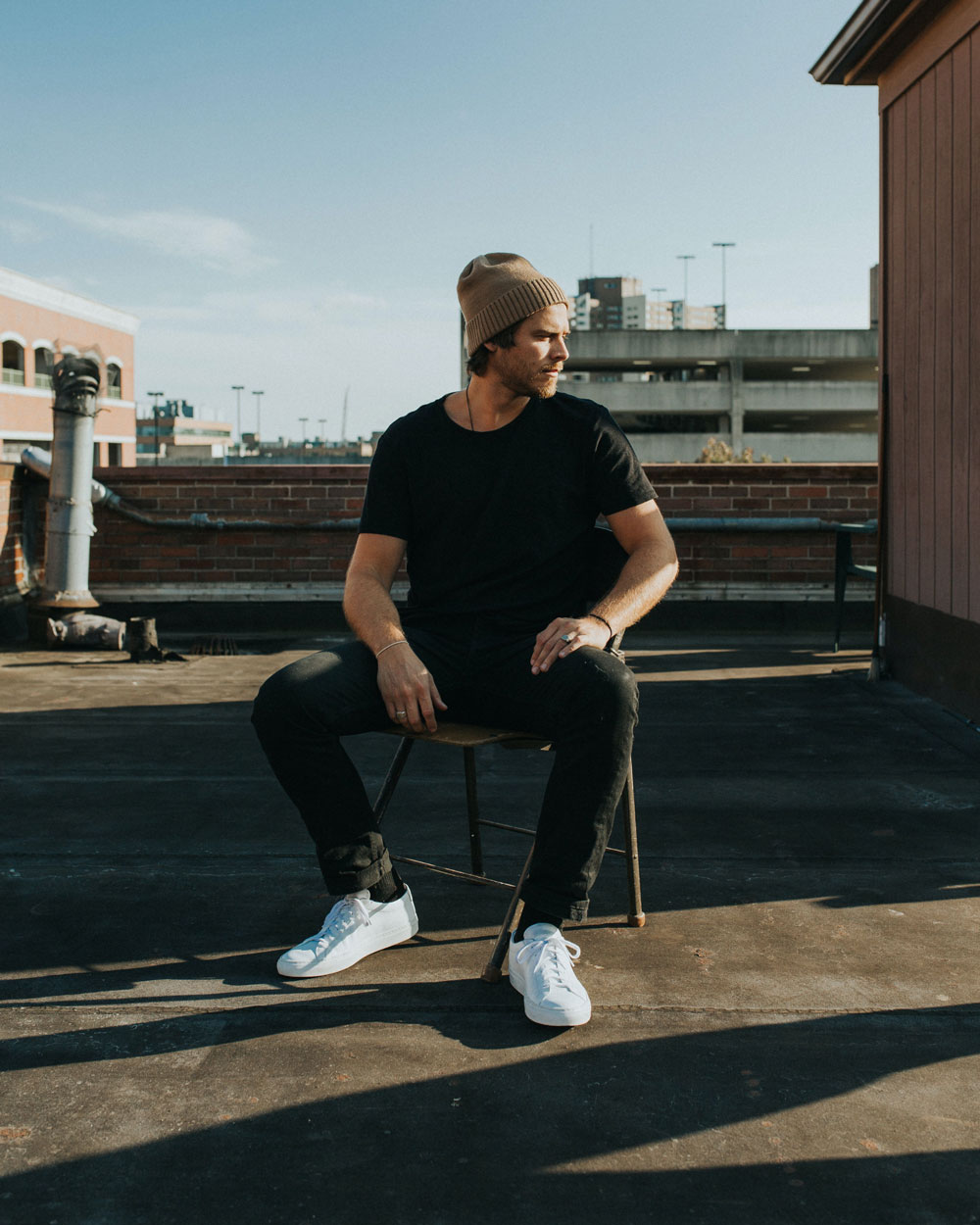 Cory Asbury is a songwriter, singer, speaker, and worship leader who joined the Bethel Music Collective in May of 2015. Cory began leading worship at his local church at age fourteen, and from there launched into full-time worship ministry at the International House of Prayer in Kansas City in 2005.

Cory is known for his hit single “Reckless Love,” nominated for a Grammy in 2019. His album by the same name hit the top of the charts as Billboard’s #1 Christian Album in 2018. Cory won three GMA Dove Awards, two K-Love Fan Awards, and the ASCAP Christian Song of the Year Award. In addition, he’s received three Billboard Music nominations.

After taking a year-long sabbatical with his family, Cory is back on the scene with several new projects including a “Reckless Love” Remix, featuring Tori Kelly and Reckless Love the book, full of stories behind his hit song “Reckless Love.”

Cory is currently serving as a worship pastor and artist in residence at Radiant Church in Kalamazoo, Michigan. He and his wife Anna have four beautiful children — Gabriel, Lily, River, and Willow-Grace.